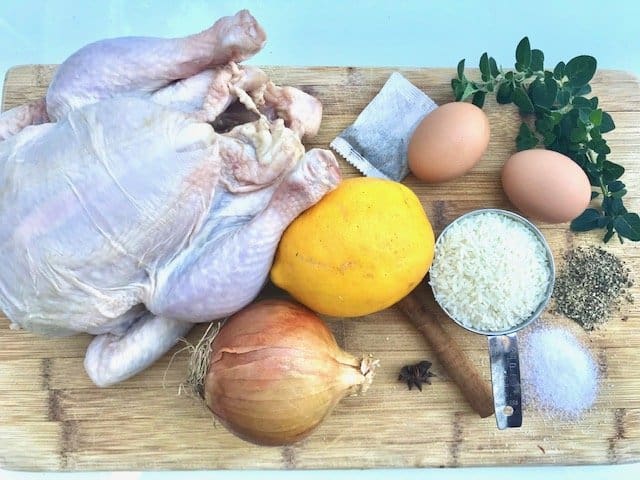 This dish is a firm family favourite in our house, especially in winter. It’s so simple and easy to make and with every food group represented it is highly nutritious, which makes it the perfect comfort food.

This authentic Greek avgolemono soup recipe will be a winner for your family too, guaranteed!

Avgolemono literally means ‘egg’ and ‘lemon’ in Greek and those are indeed the two main ingredients in this famous Greek soup.

Like so many Greek dishes there are many variations of this recipe and everyone will say the one that their Yiayia makes or the one from their village is the best. The variations are not significant and often just have to do with the quantities of the ingredients or the spices added.

It’s a fairly straight-forward process to make with a good stock as the foundation,  although there is a magic trick towards the end that prevents the eggs from curdling and creates a foam on the top, something you won’t generally see in taverna’s as it has to be done fresh and on the spot.

Lemon soups are not uncommon across the Mediterranean and the Middle East as is the pairing of lemon with protein such as chicken or lamb.

The name for this sort of soup in Turkey is ‘Terbiye’ and in Arabic it is called ‘Tarbiya’, both of which mean ‘treatment’, which again refers to the highly nutritious nature of the dish.

It is believed the dish may have come to Greece with the Sephardic Jews from Spain who widely used citrus in their cooking. There are similar dishes found across The Balkans and even in Italy.

In Greece, you will also find other dishes on menus that include Avgolemno ‘sauce’ particularly over Dolmades and Cabbage rolls. It is thicker of course but has the same flavour. 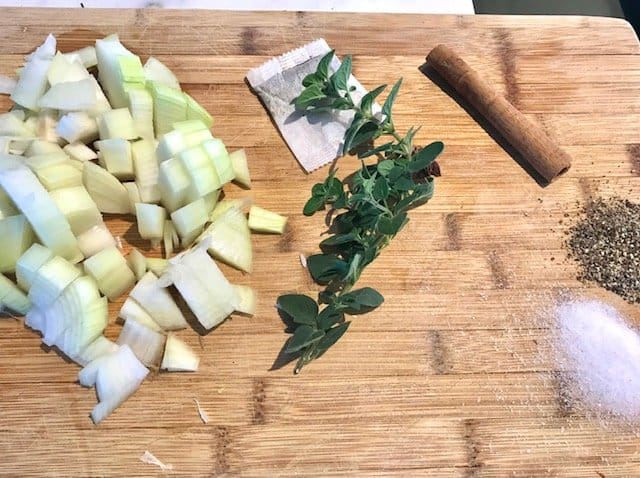 One of the most famous Greek soups that uses simple local ingredients usually found quite easily in any town or village.

Serve with crusty bread or crackers. 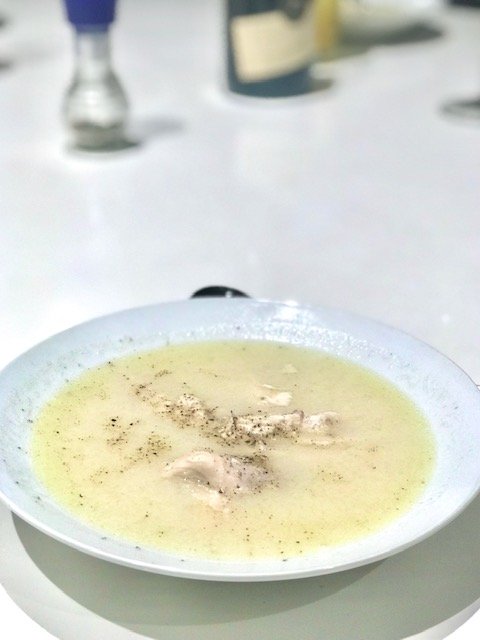 This is probably the most popular dish in our house and is a speciality of my husband John who really enjoys making it. He sends off photos of his work to his Greek friends in an ongoing competition that spans the globe. This is his Greek 'lasagna' recipe and it's...
Read More

This dish is a firm family favourite in our house, especially in winter. It's so simple and easy to make and with every food group represented it is highly nutritious, which makes it the perfect comfort food. This authentic Greek avgolemono soup recipe will be a...
Read More

THE BEST SOUZOUKAKIA RECIPE: HOW TO MAKE GREEK MEATBALLS IN TOMATO SAUCE

This is my favourite Souzoukakia recipe. These delicious meatballs in a rich tomato sauce are great year-round but especially on cold nights when comfort casseroles are so satisfying. This dish was originally from Smyrna ( now Izmir) in Turkey, hence the inclusion of...
Read More

A perennial favourite for visitors to Greece and a dish that everyone seems to love is Yemista - Greek stuffed vegetables.There are many variations of this dish and it is one of the best Greek dishes for vegetarians and vegans as it can easily be made without mince....
Read More

This Greek Bougatsa recipe is easy to make and they are impossible to resist. Make them as big or as small as you like and invite your friends for coffee just as you take them out of the oven.[mv_create key="8" type="recipe" title="Bougatsa"...
Read More

Spanakopita is one of the most famous Greek dishes and is easy to make. Often called Spinach and Cheese pie and a great vegetarian Greek dish this feta cheese pie recipe will be an instant family favourite. This dish is one of Greece's best known and is a family...
Read More

VIRTUAL GREECE: HOW TO VISIT GREECE FROM HOME

Sometimes the best plans simply don't go according to plan. Your longed-for and carefully researched and planned trip to Greece can't go ahead, for reasons you just can't control. But don't despair, there are ways to still enjoy a greek experience from the...
Read More 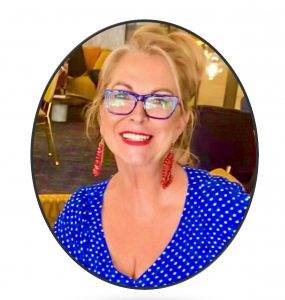 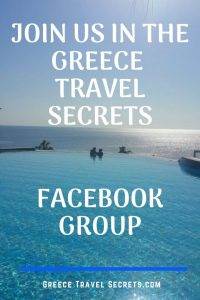 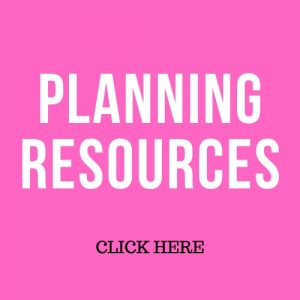