Athens is the largest city in Greece and is also the capital.

Named after the fierce warrior Goddess Athina ( which is what it is called in Greek) the city is one of the oldest in Europe and has a fascinating and colourful past.

For many people traveling to Greece Athens will be their first stop and it is worth spending a few days there. In fact, many people find there are so many layers to the city that despite numerous visits it continues to reveal more of itself with each trip.

There is a lot to do and see in Athens and the ancient centre is easy to get around and very walkable. Magnificent historical and archeological sites appear at every turn alongside traditional and modern tavernas and cafe, bars and restaurants, shops and markets. It’s surprisingly affordable compared to most European capitals and returns tremendous value for your dollar. 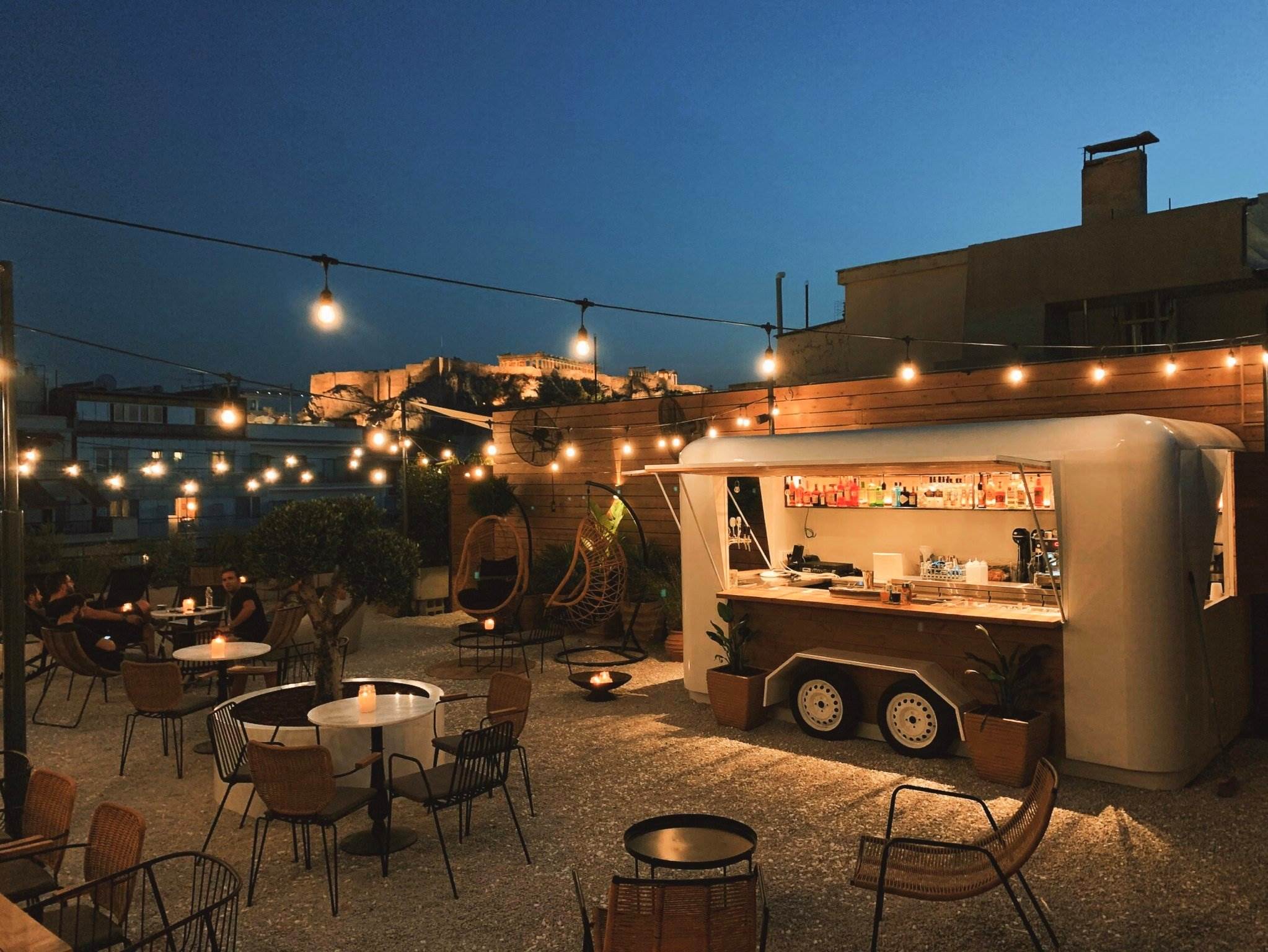 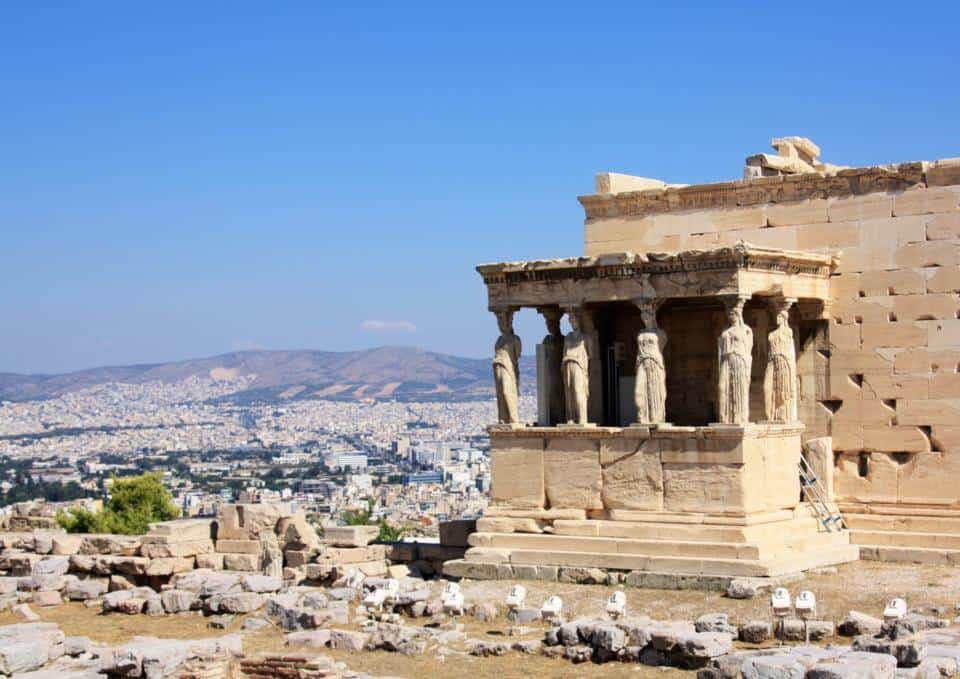 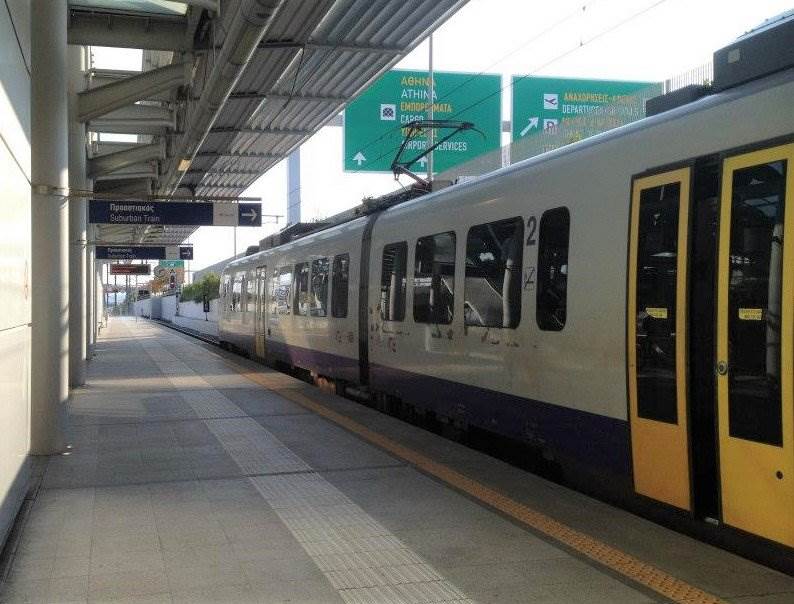 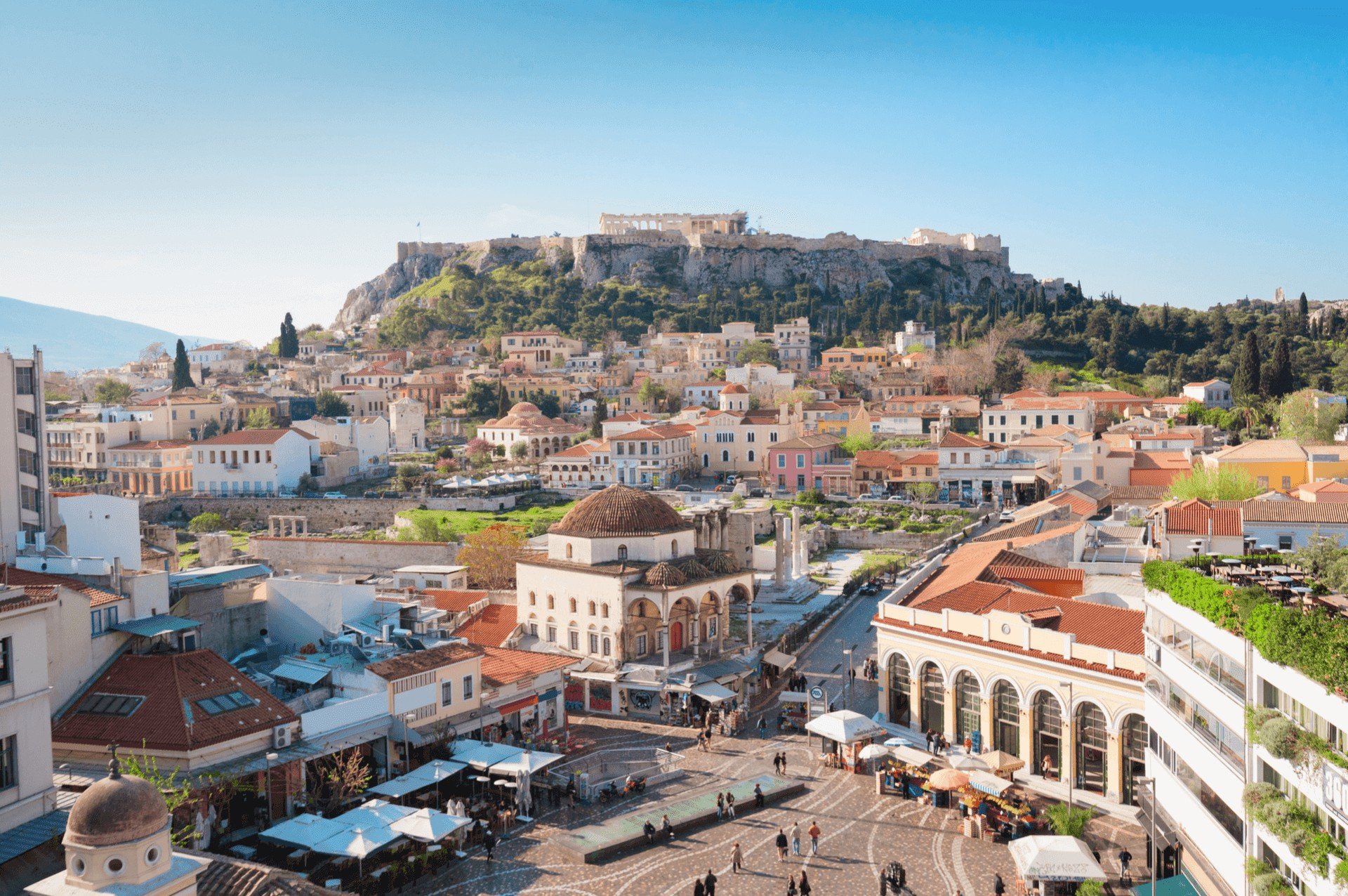 ONE DAY IN ATHENS

THE BEST AIRBNB’S IN SANTORINI FOR EVERY NEED

HOW TO HAVE THE PERFECT SANTORINI HONEYMOON

THE MOST INCREDIBLE OIA SANTORINI ACCOMMODATION!

GREECE OFF-SEASON – WHAT TO DO IN GREECE IN WINTER

ONE DAY IN ATHENS – A COMPLETE ITINERARY

HOW TO VISIT METEORA MONASTERIES AND SURROUNDS

PELOPONNESE HOLIDAYS – EXPERIENCE THE REAL GREECE ON THE GREEK MAINLAND

ONE DAY IN ATHENS – A COMPLETE ITINERARY